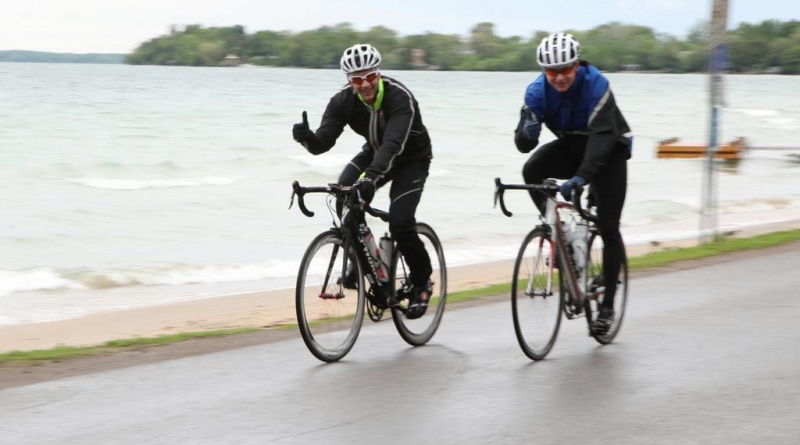 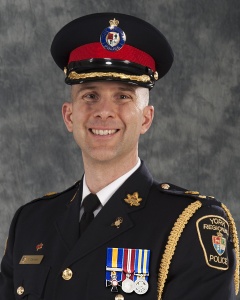 Deputy Chief Tom Carrique started his career with York Regional Police in 1990 as a frontline officer. Through the course of his career, Tom has touched almost every area of policing by spending time in Criminal Investigations, Intelligence, Marine, Traffic, Public Order, Organized Crime and Staff Services. In March 2011, he was promoted to Deputy Chief and spent three years overseeing the Administrative Branch before moving to the Operations side in 2013.

Already a health and fitness enthusiast, Deputy Carrique specifically took up cycling to participate in the Ride to Remember in honour of YRP Detective Constable Rob Plunkett and Constable Garrett Styles and family friend, Ontario Provincial Police Constable Tyler Boutelier, who were killed in the line of duty.

A personal friend of the Deputy’s, Detective Constable Plunkett was killed while serving under his command when he was the Officer-in-Charge of Organized Crime and Constable Styles was killed shortly after Tom was promoted to Deputy; two tragedies that inspires his training and motivates him to participate in the Ride to Remember on behalf of the members of York Regional Police and the families of its members.

“Leadership means responsibility. The responsibility to do the right thing, for the right reason, every time. Especially for a police leader who is charged with leading the brave men and women who risk their lives daily to protect the public from harm and safeguard the quality of life in our communities,” said Deputy Carrique. “The Ride to Remember one way I can show my respect to the officers who have made the ultimate sacrifice for their communities.” 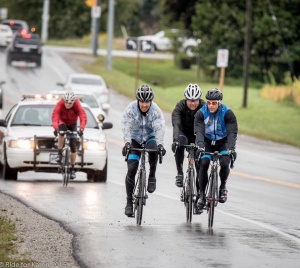 Deputy Carrique was involved in a covert undercover operation that led to the arrest and conviction of a violent, serial sex offender.

As a personal accomplishment, he won a gold medal for bench press at the 1996 Canadian Law Enforcement Games.