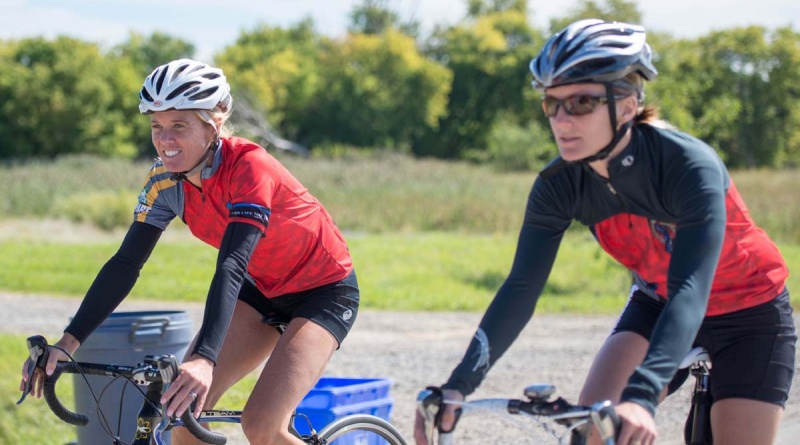 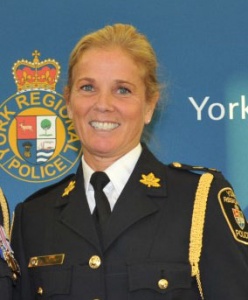 Starting with the Toronto Police Service in 1981, at the age of 18, Inspector Jackie Wilson left policing in 1987 to have a family. But policing was in her blood and she returned to the field at the age of 40, when she was hired by York Regional Police. Jackie had to go back to the Ontario Police College, where she won the fitness award, not only for YRP, but for the entire class at OPC.

Once she hit the streets of York Region in a police uniform, she worked frontline patrol, Criminal Investigations Bureau and the Domestic Violence Unit, before being promoted to Inspector in January 2016. Inspector Wilson now oversees the 9-1-1 Call Centre, Communications Unit.

Jackie recalls when she started her career, there were three line of duty deaths within her first few years.

“It really hits home when an officer from your service is killed in the line of duty,” said Inspector Wilson. “I was only 18 at the time I experienced the profound sense of loss within the service. It made a permanent impact and emphasized the risk every officer takes, every day. I placed the Municipal Police Service wreath at the National Police and Peace Officers’ Memorial the year YRP Constable Garrett Styles was killed and it was an honour I will never forget. Participating in the Ride to Remember is a small gesture I can make to honour our fallen heroes.” 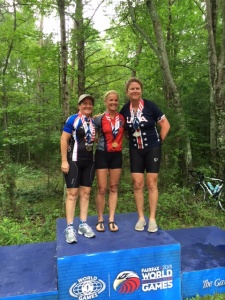 One of Inspector Wilson’s career highlights is the development of the Integrated Domestic Violence Unit, which brought together numerous community partners to better meet the needs of victims of domestic violence.

And an accomplishment that ties directly to cycling, Jackie has won four gold medals at the World Police and Fire Games. She won in the 40-kilometre Road Race and the Hill-Climb Time Trial at the 2011 games in New York and the 2015 games in Virginia.