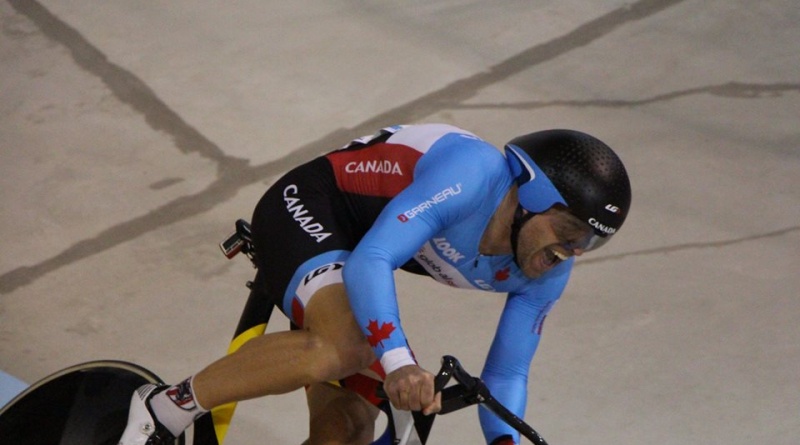 captain. Ed will provide some words of encouragement at the kick-off of the four-day event at the Ontario Police College in Alymer and ride alongside the team for the first two days.

The Richmond Hill resident discovered his love for cycling later in life, in terms of competitive racing, and made the national team at the age of 37. But he wasted no time making his mark in the racing world, collecting numerous medals and titles including:

Not only is Ed a leader in Canadian cycling, he is a leader in his community, participating in local charity events and mentoring new riders through his Real Deal Racing coaching business. 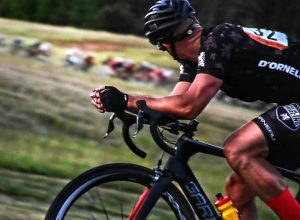 The opportunity to partner with the Ride to Remember presented itself at a different community event, the NewRoads LakeRide in support of Southlake Regional Health Centre. Members from the Ride to Remember committee were also participating in the ride, alongside Ed and members of the Real Deal racing team, and through a shared set of values and dedication to the community, an invitation was extended to Ed to join our team as honorary captain.

“The invitation to join the team truly made my day,” said Ed. “My uncle and grandfather were both police officers and I was so proud of them growing up that I wanted to be an officer too.”

While Ed’s career took a different path, it didn’t stop him from admiring their dedication to the community. His uncle was on the Hold Up Squad at 23 Division in Toronto and he remembers seeing him on the cover of the Toronto Sun bringing a suspect into the station, making him the coolest uncle ever. Sadly, Ed’s uncle passed away from cancer, but the huge impression he made on him is firmly in place today. 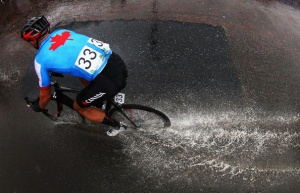 “I realized after speaking to him and his friends that I didn’t think I was tough enough to handle the demands of the job,” said Ed. “I’m an emotional guy and the invitation to support the Ride to Remember really hit home. I found my calling in the cycling world but the opportunity to pay my respects to those who choose to serve the community is an honour.”