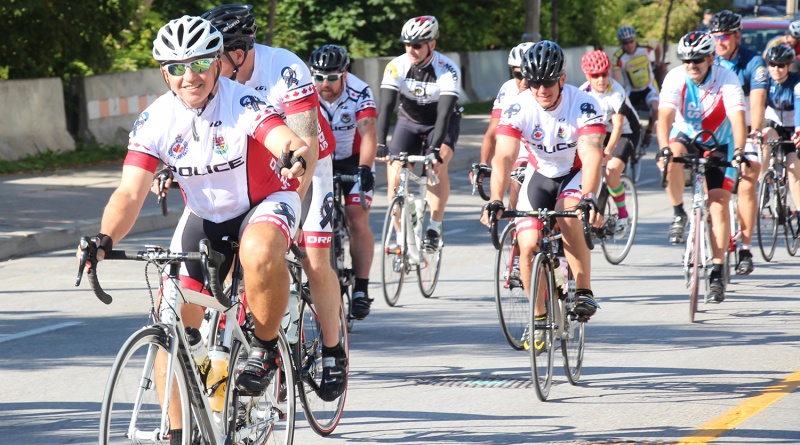 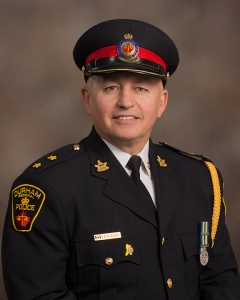 Inspector Mario Lessard joined policing in 1981 with the Toronto Police Service, before moving to Durham Regional Police Service in 1991. Mario has spent the majority of his career in the Intelligence Branch, but has also utilized his skills as on frontline patrol, in the Criminal Investigations Branch and in the Homicide Unit. He is currently the Inspector of Major Crime.

The 2016 ride will be the fourth time Mario has participated. A fan of riding since the age of 16, Mario loves this opportunity to get out on the road with partnering police services and show his respect for fallen officers.

“Crime has no boundaries and we rely on our relationships with other police services to keep our communities safe,” said Inspector Lessard. “This ride is an opportunity to not only honour to those who made the ultimate sacrifice, but to build comradery with others who support this important initiative.” 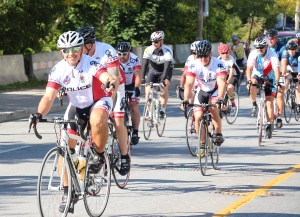 Mario was the Detective Sergeant in the Intelligence Branch at DRPS when they seized more than 350 kilograms of cocaine, hidden in hot sauce containers.

Another highlight for Mario, is playing in more than 30 International Police Hockey Tournaments alongside his friends and colleagues, representing TPS and DRPS.